The Town of Biltmore Forest was incorporated in 1923 in the Blue Ridge Mountains of western North Carolina. The Town is located between the Biltmore Estate, the Blue Ridge Parkway and the City of Asheville. The Town has a land area of 2.9 square miles and an estimated population of 1,343.

The Town provides a full range of services including police, public works, water, zoning and sanitation.

In 1916, following the unprecedented flood and resulting damage to Biltmore Village and the Biltmore Estate, the trustees of the George Vanderbilt Estate requested Junius Adams to make a survey and study the property and recommend plans to reduce the cost of maintenance. His report included recommendations that Biltmore Village be sold and that some 1,500 acres of Biltmore Estate bordering on Hendersonville Road, which was unproductive and bearing a heavy burden of taxation, be declared a restricted residential section and sold off as lots.

The trustees approved the recommendations of Mr. Adams which included postponing the project due to the threat of United States involvement in the First World War. The trustees agreed the project would proceed when the conditions were regarded as favorable. The project began in August of 1920.

Junius Green Adams, Thomas Wadley Raoul, Burnham S. Cogburn and William A. Knight with the co-operation of Mrs. Edith Vanderbilt, her daughter Cornelia, and the trustees of the estate of George Vanderbilt formed the Biltmore Estate Company. Their intent was to develop on almost 1,500 acres one of the finest residential parks in the country. The Town was officially chartered in 1923.

The general plan of the town included restrictions, which included that no lots would be subdivided for 21 years. Lots were mostly 3 to 5 acres and priced from $5,000 with a minimum cost of house to be built on each lot varying from $7,500 to $25,000.

In 1925, Hiden Ramsey described the prevailing vision for the Town of Biltmore Forest:

"They wished to create and abide in a community where persons of moderate means could build homes that would embody on a smaller scale the same ideals which actuate Vanderbilt in the creation of the Biltmore Estate…. Not a tree was felled nor a bush disturbed until the atmosphere of the community had been determined and the whole plan of development had been worked out in the minutest detail." 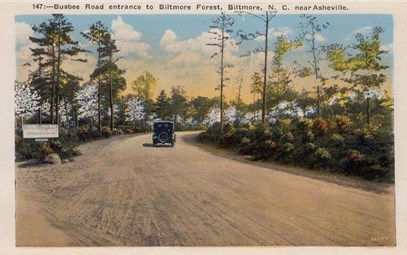 In 1990 the Biltmore Forest Historic District was determined eligible for the National Register of Historic Places. Eligibility included the pioneering method of suburban real estate development; the association with William Waldo Dodge Jr, a silversmith and architect, known for Colonial revival, craftsman, rustic and Tudor revival styles that permeate the area; and because of the coordination of plan, landscaping and architecture to create identity and character.

The attention to detail and environment that were so prominent during the development of the Town have been preserved by virtue of residential zoning designations and conscientious zoning restrictions. Conservation of the naturalistic landscaping, designed with the same influences as the Biltmore Estate, has been possible through adoption of a tree protection ordinance and community forestry programs.

The Origins of Biltmore Forest (Video) 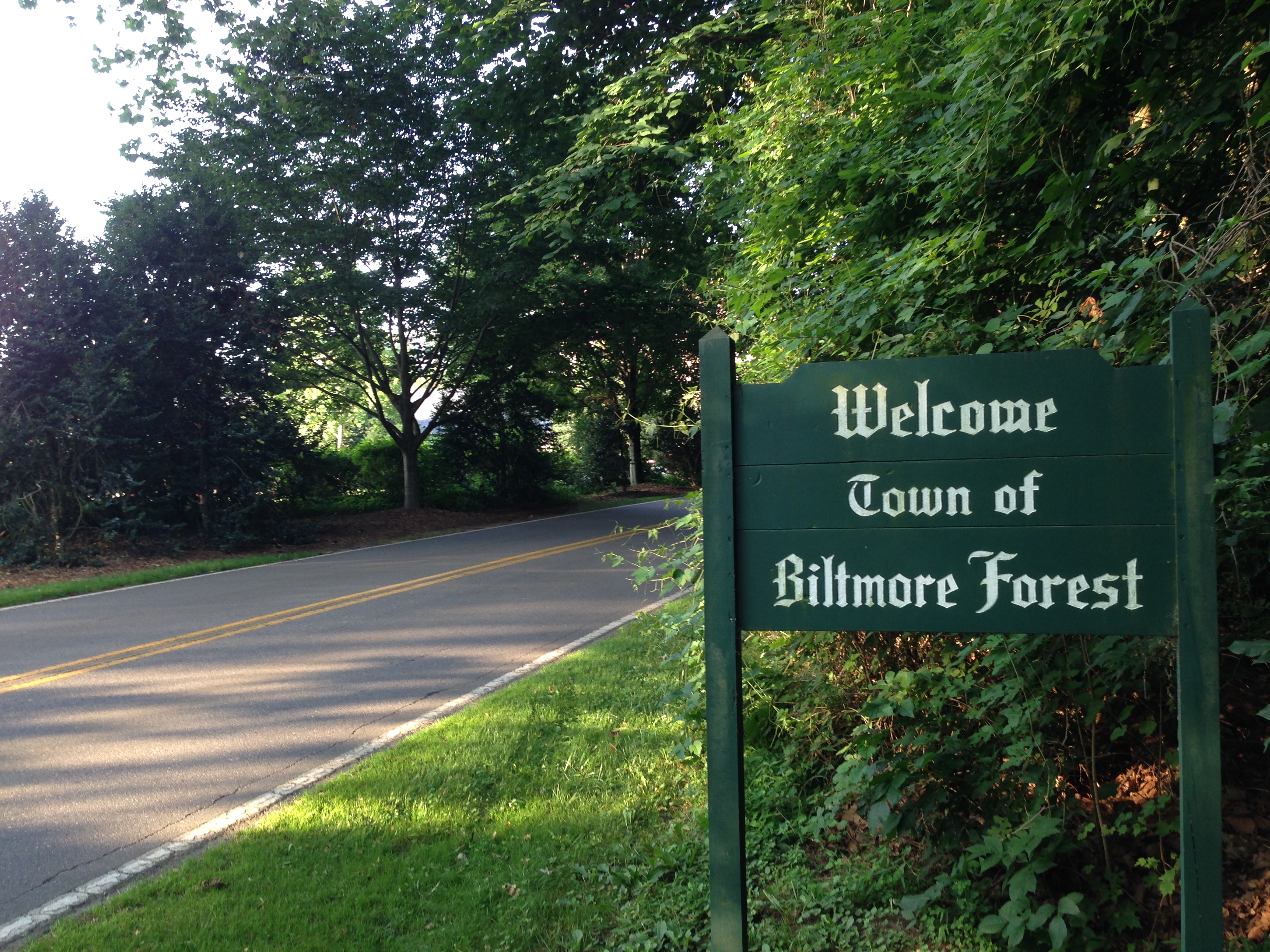 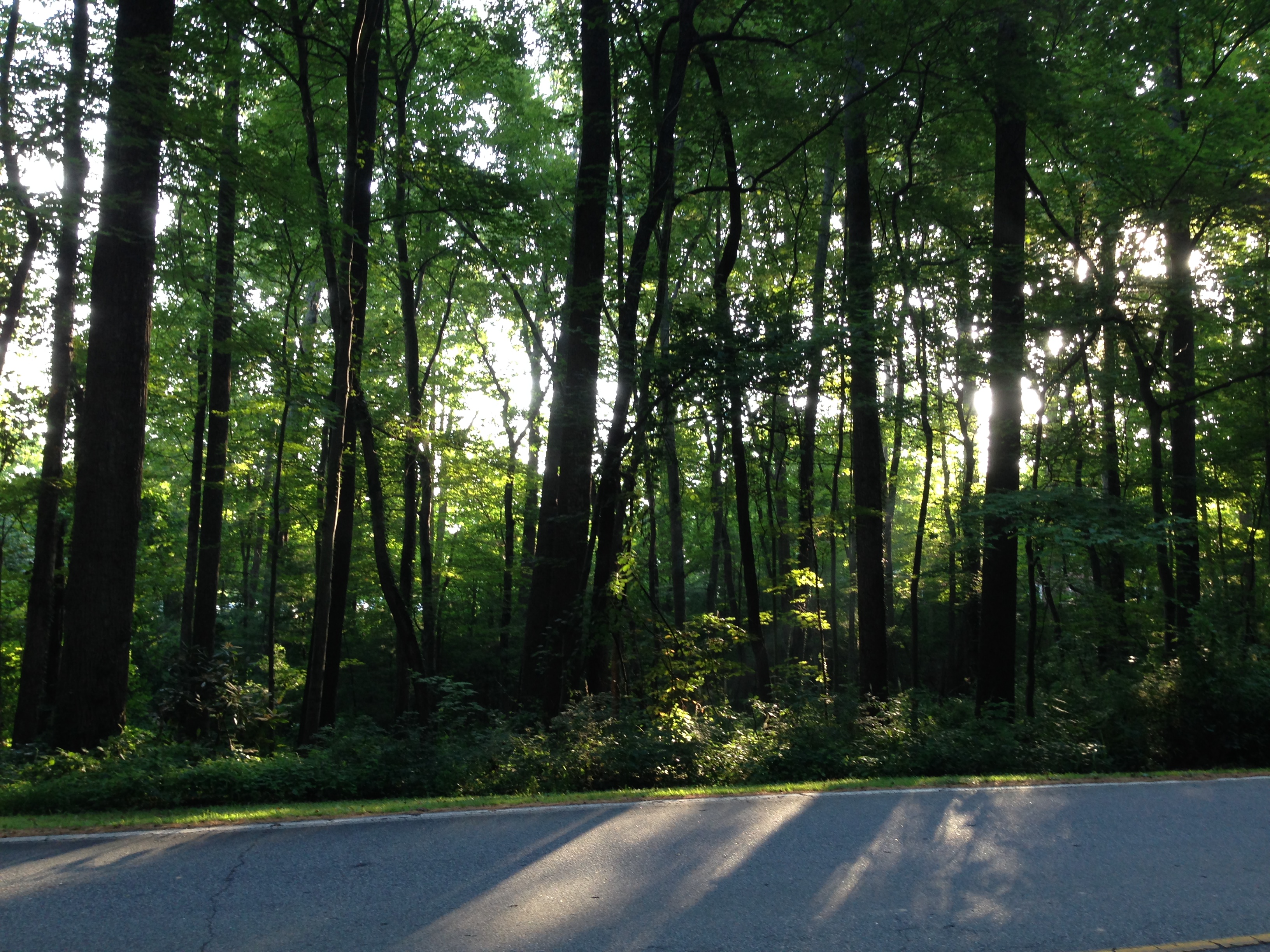 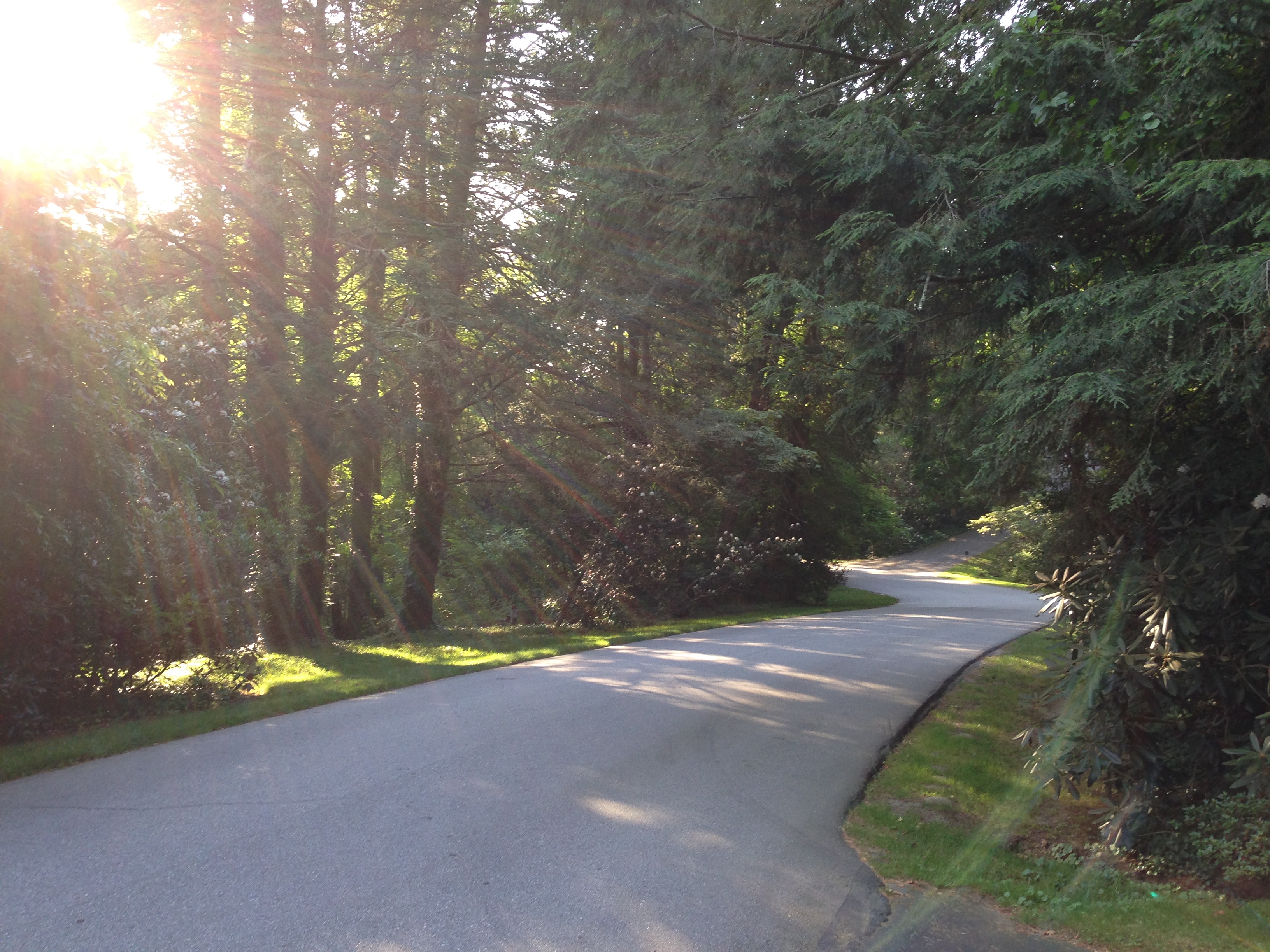 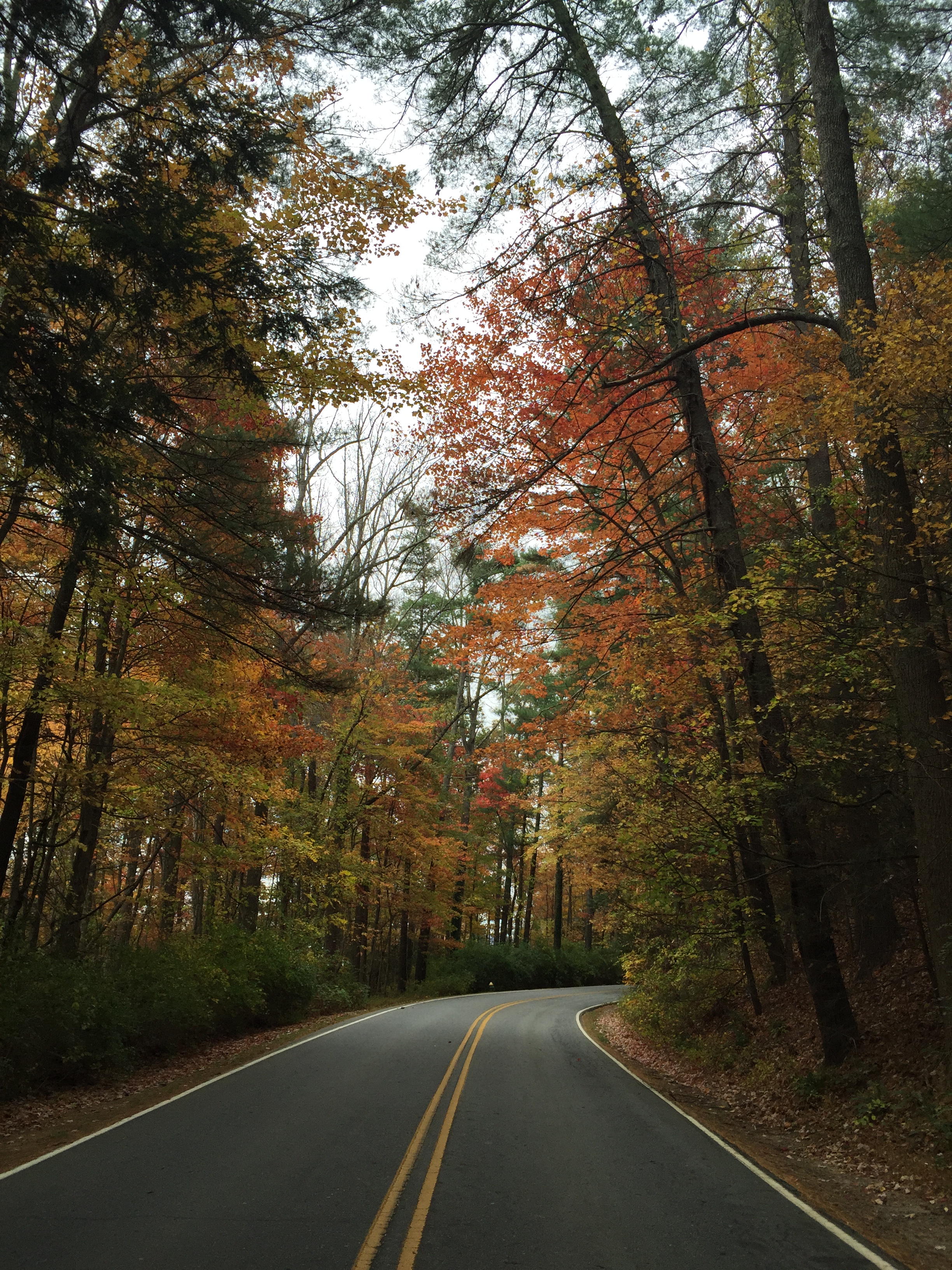 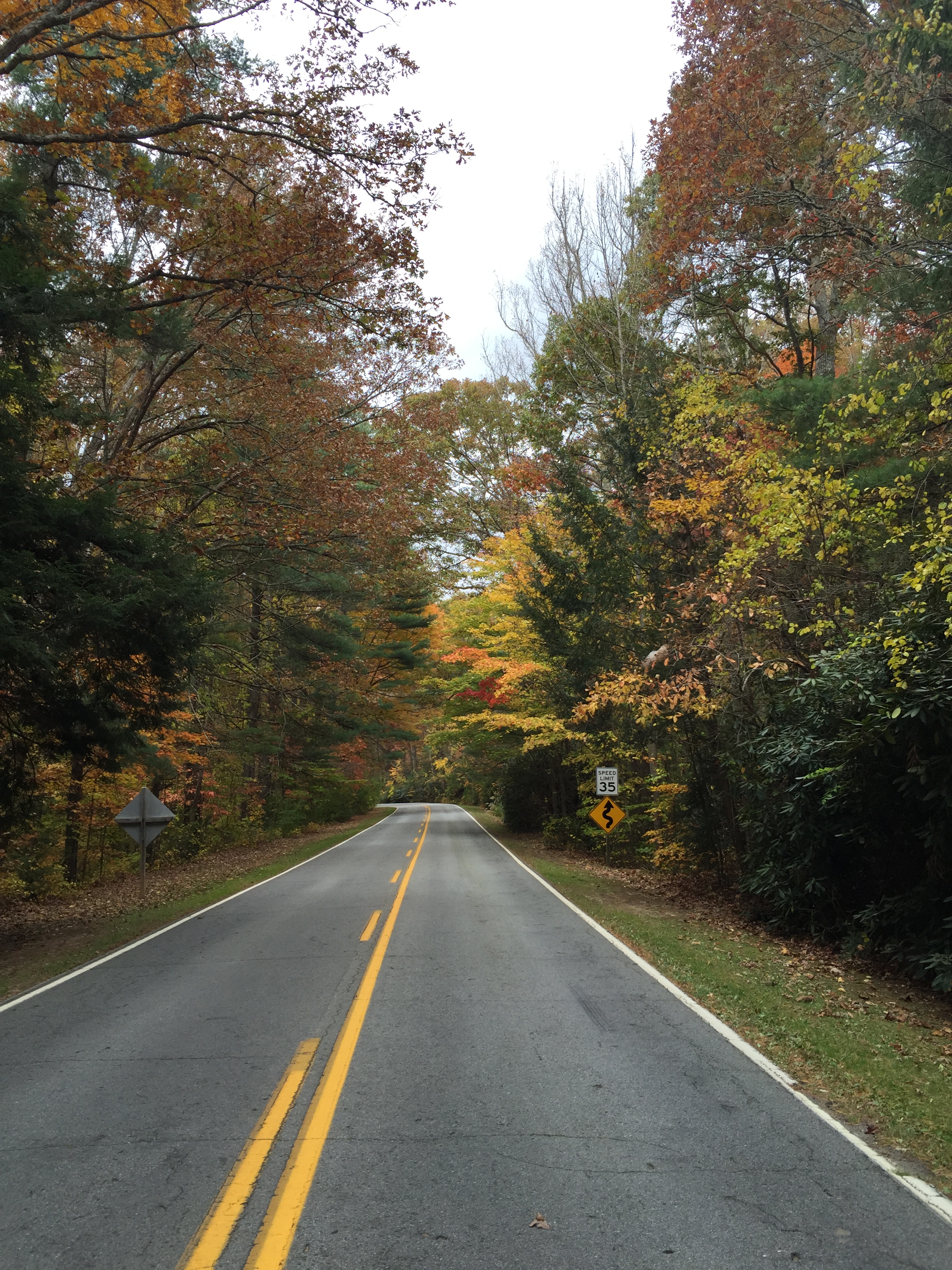 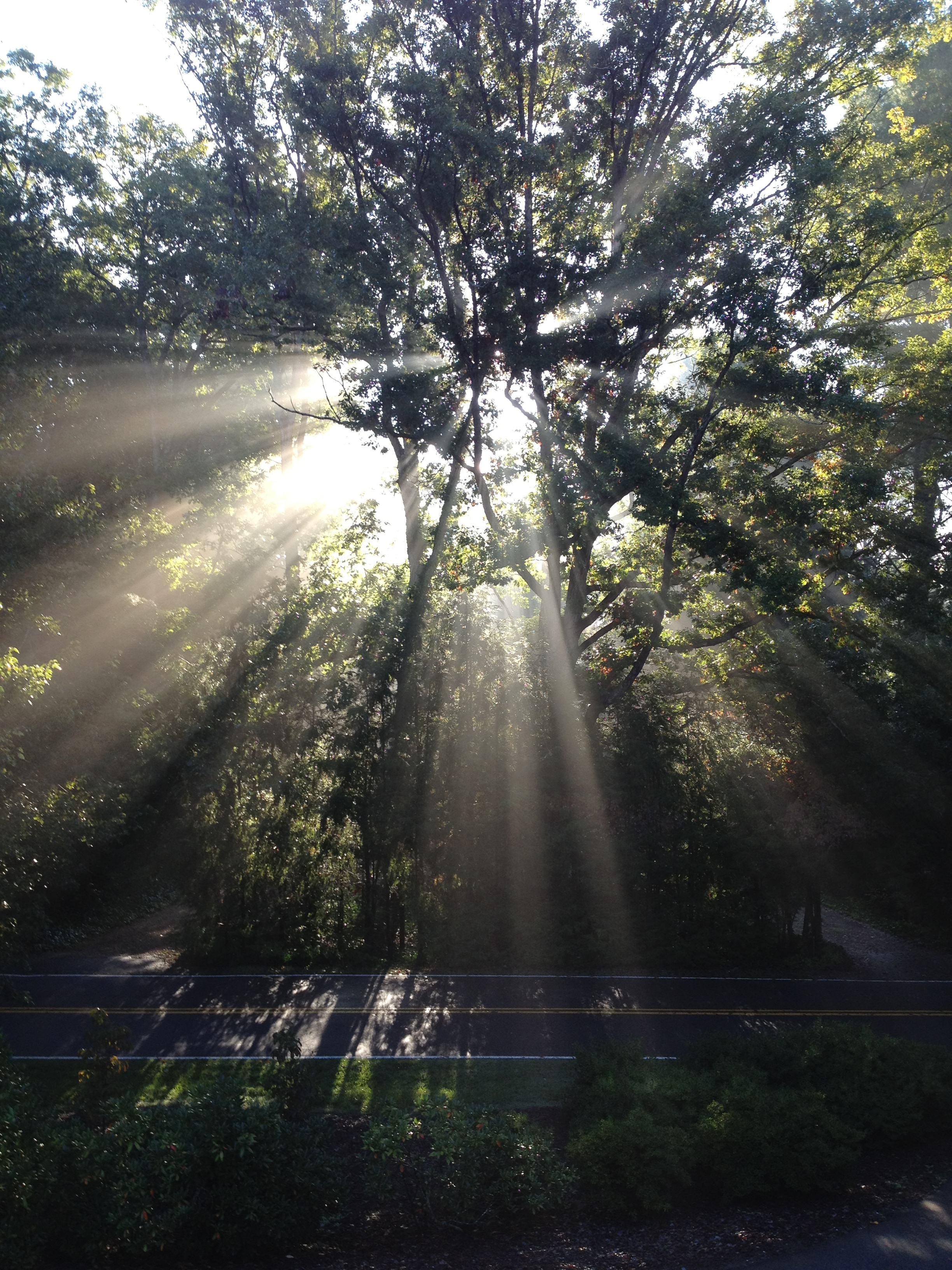 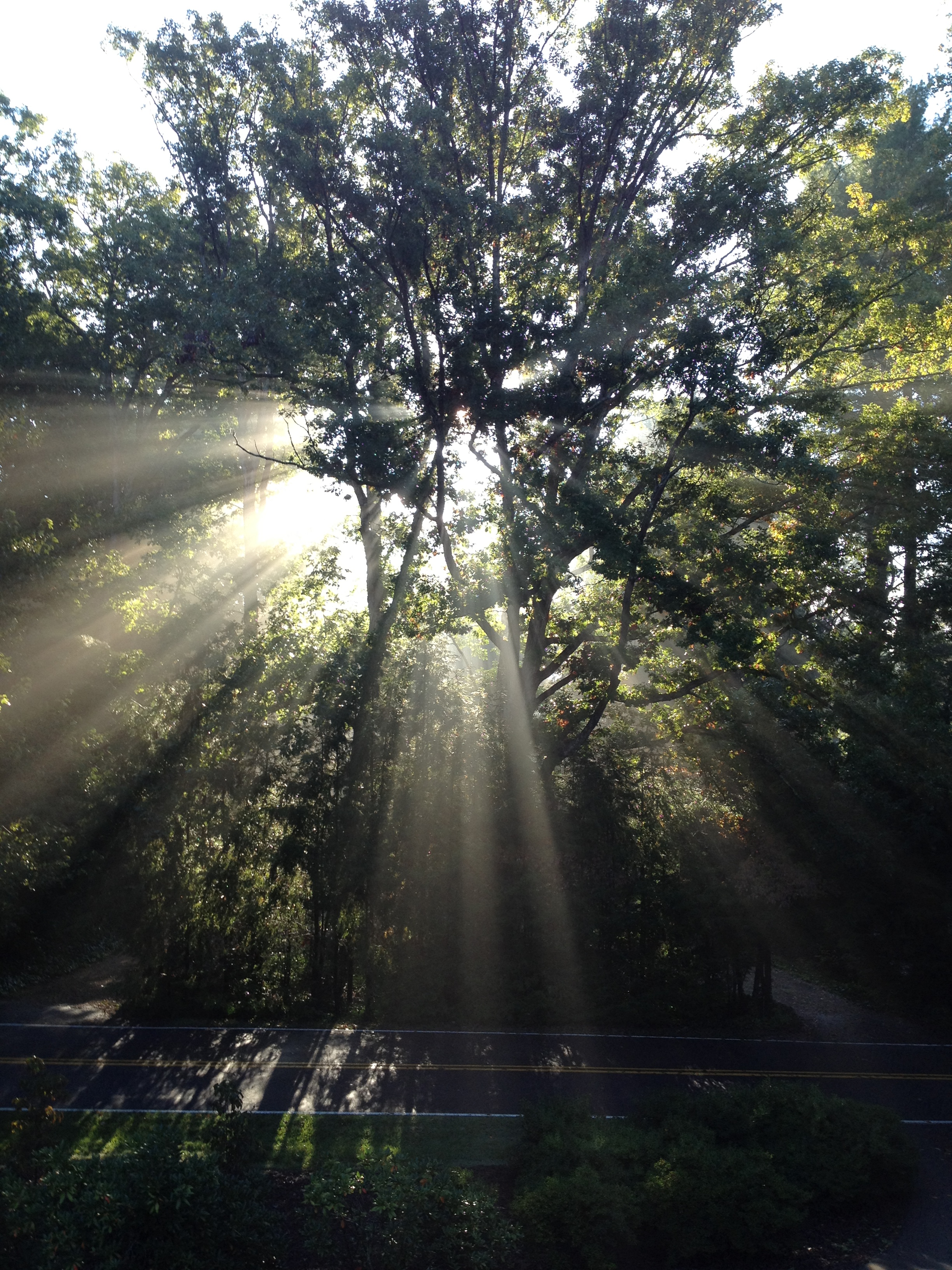 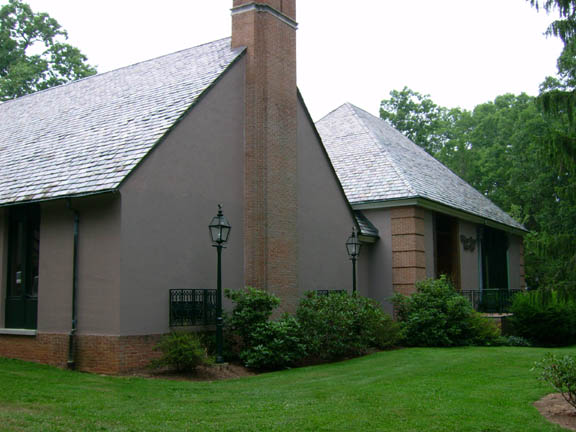 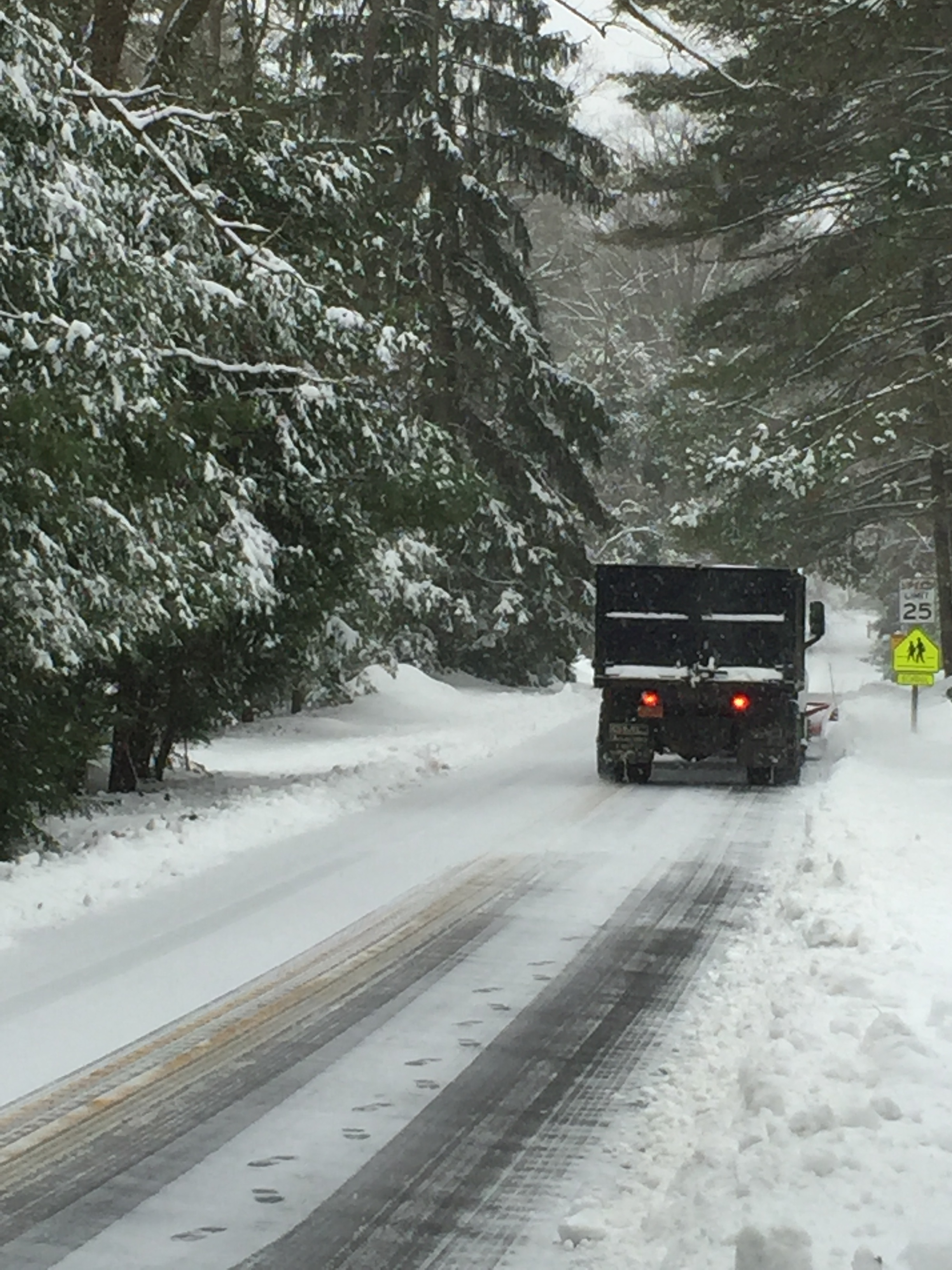 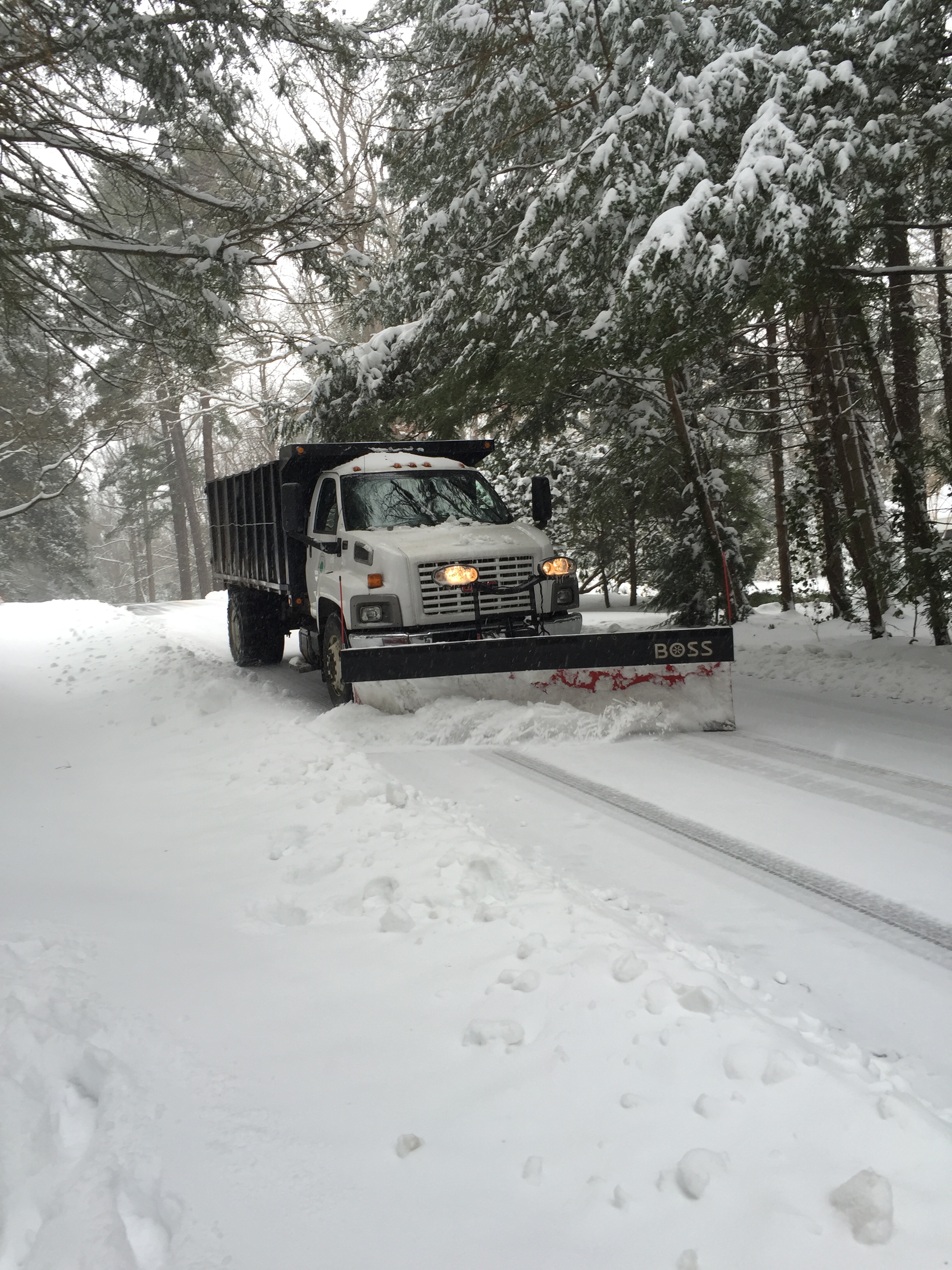 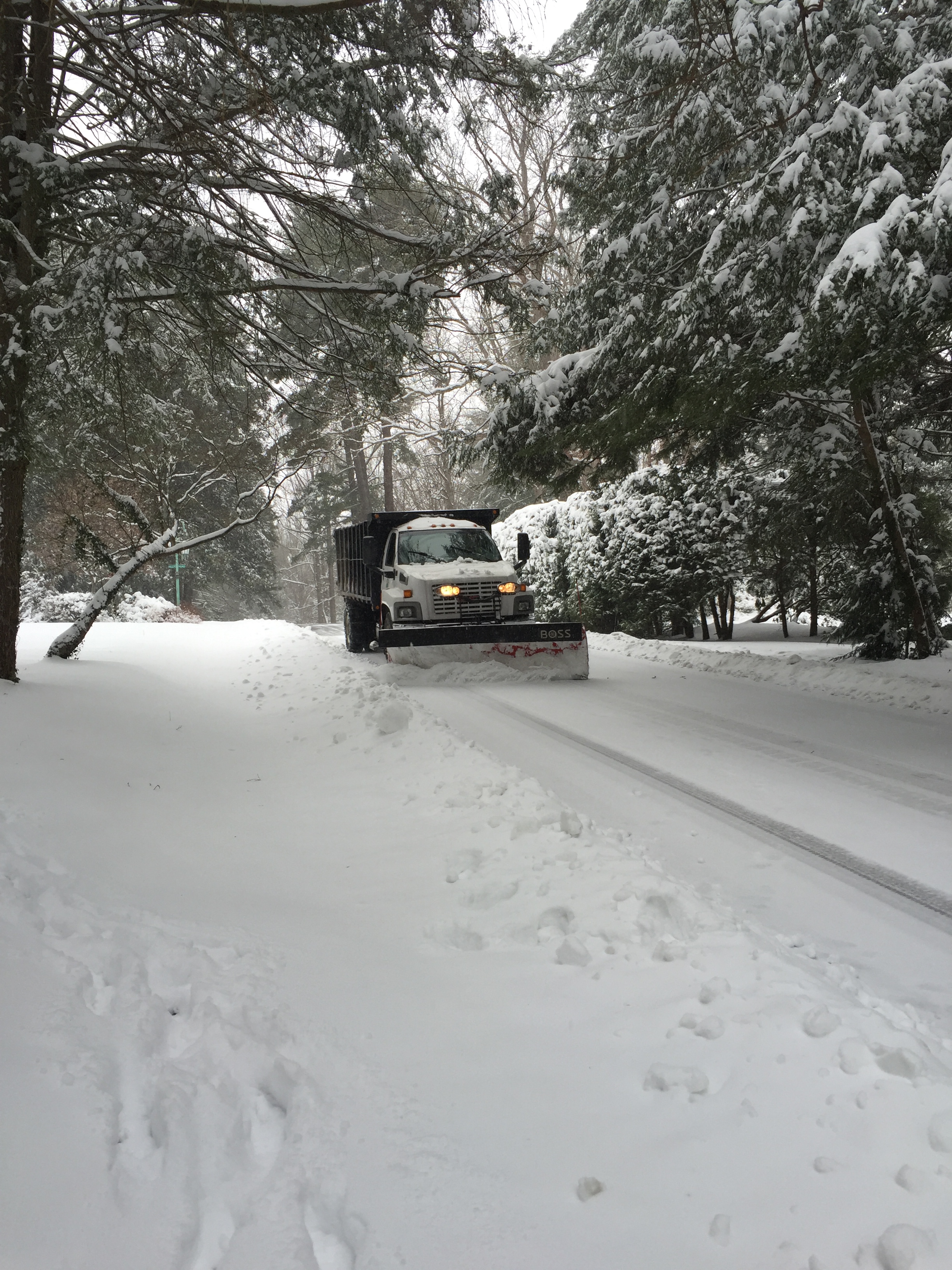 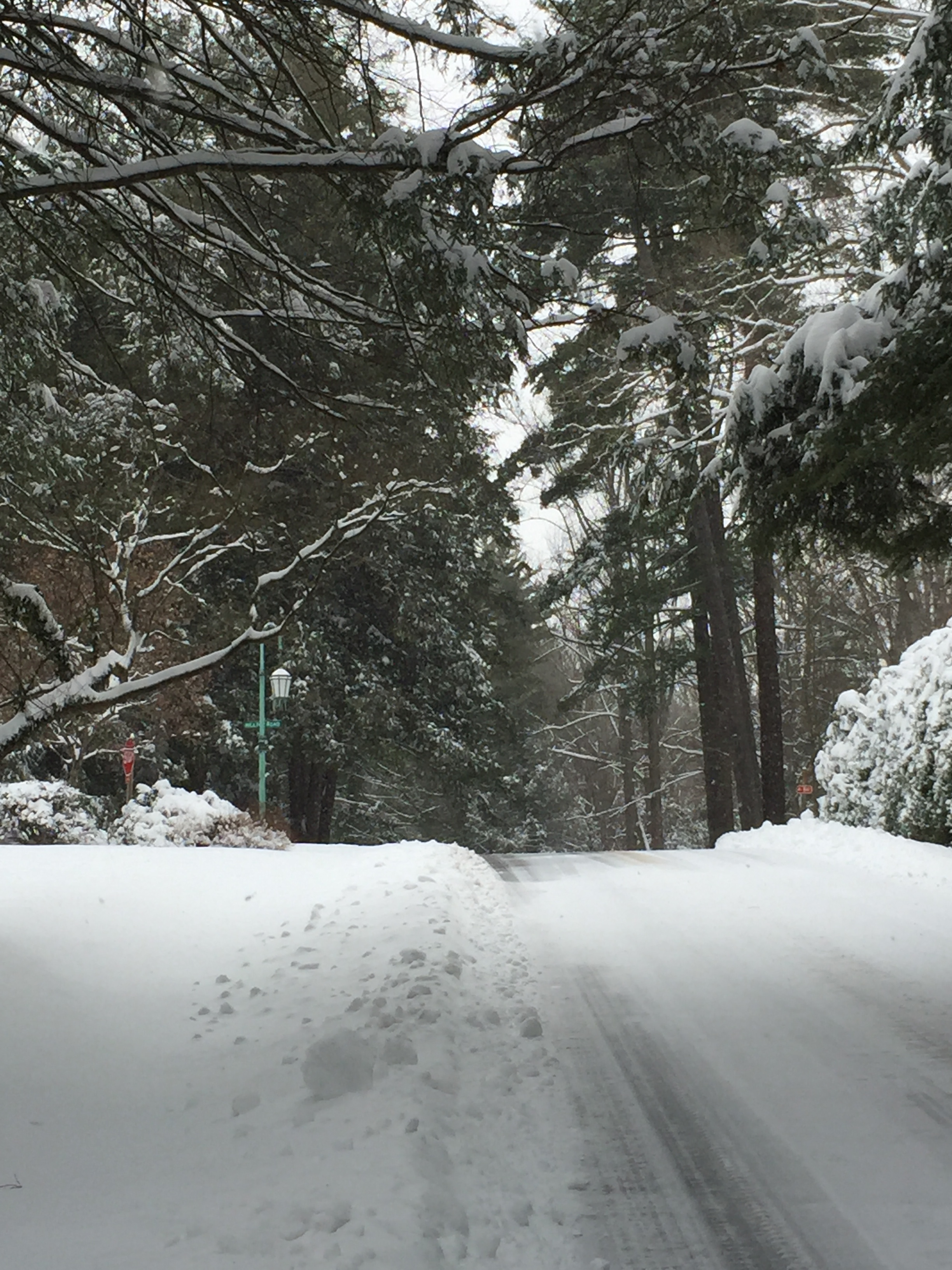 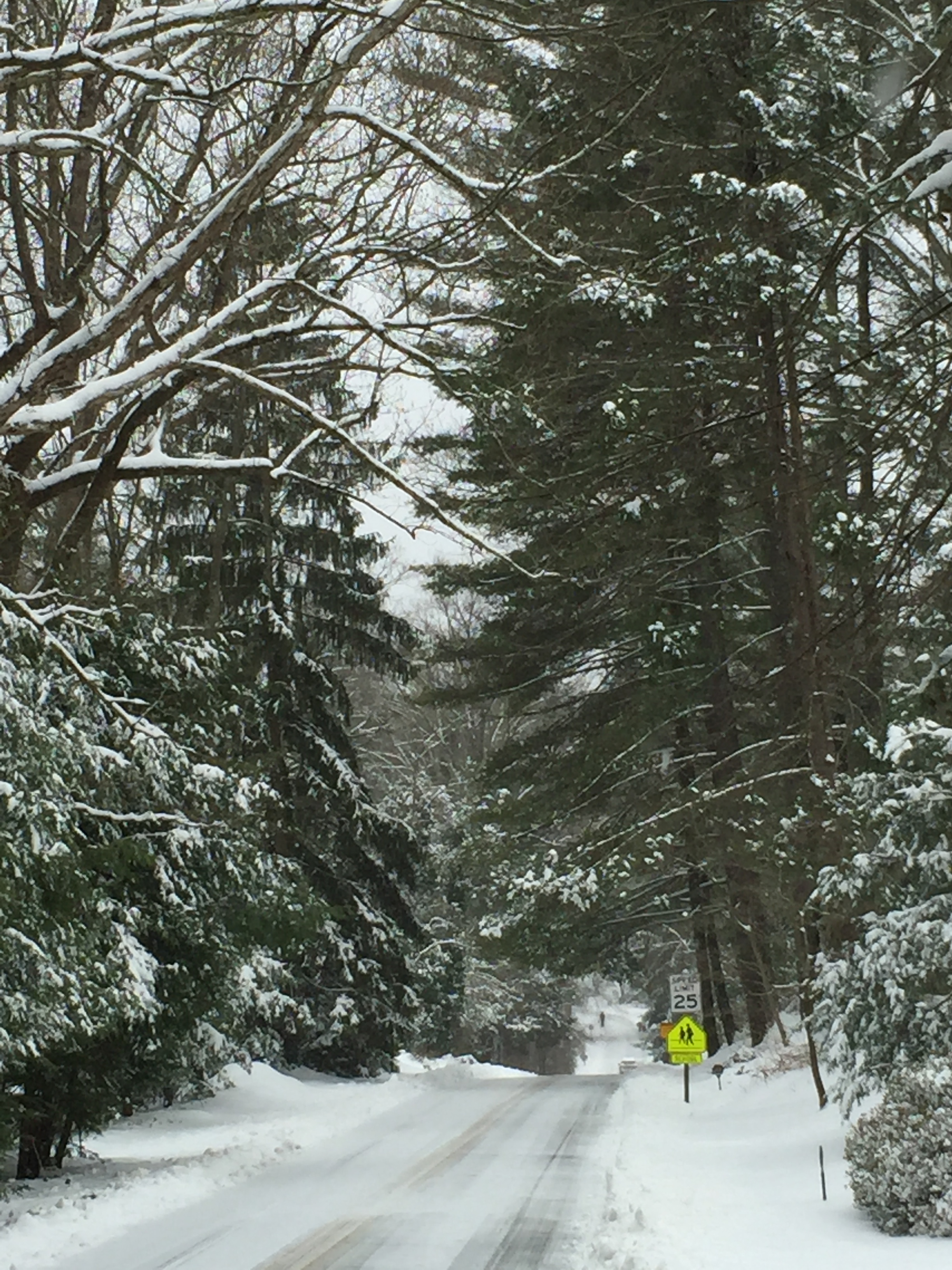 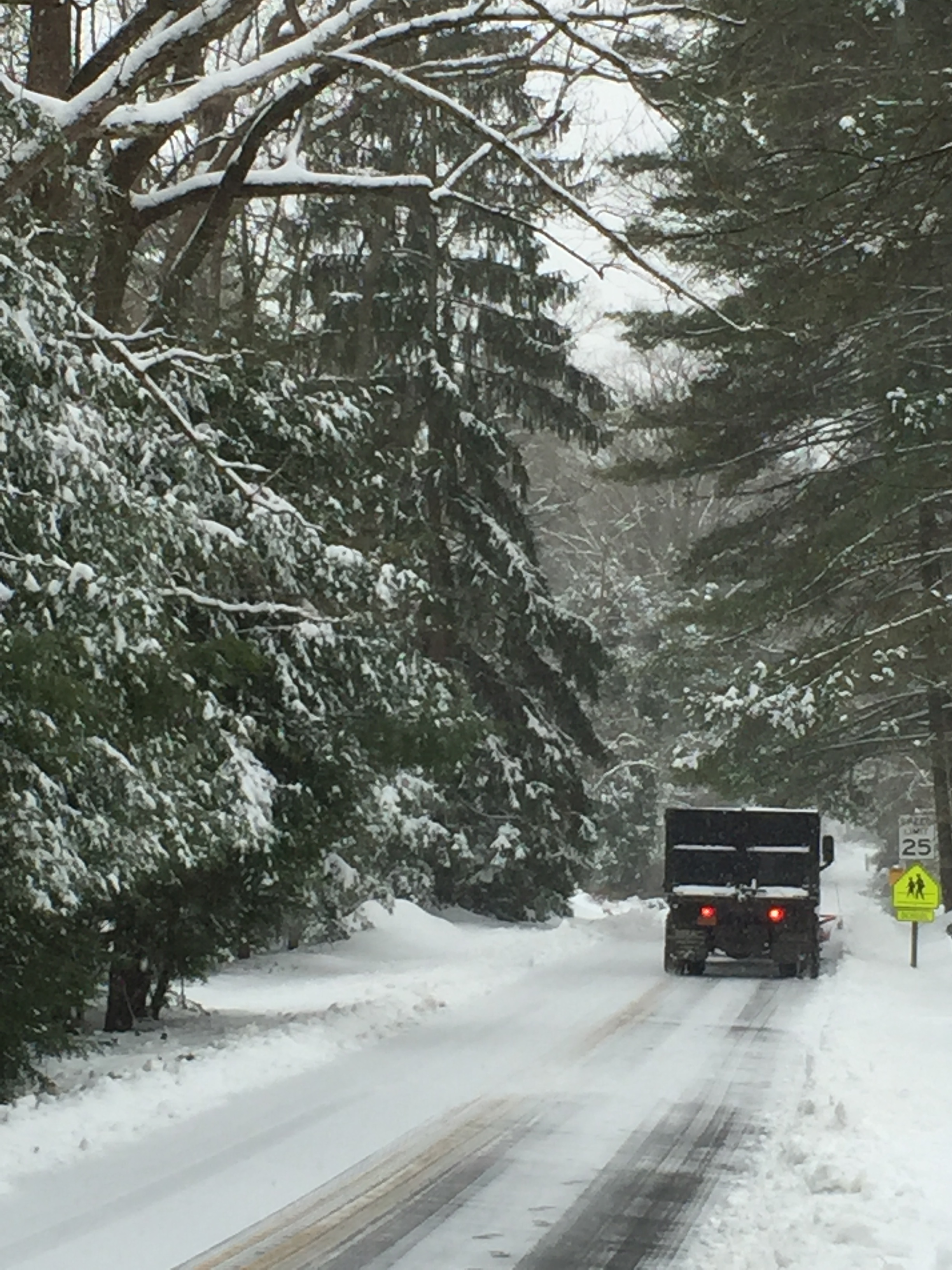 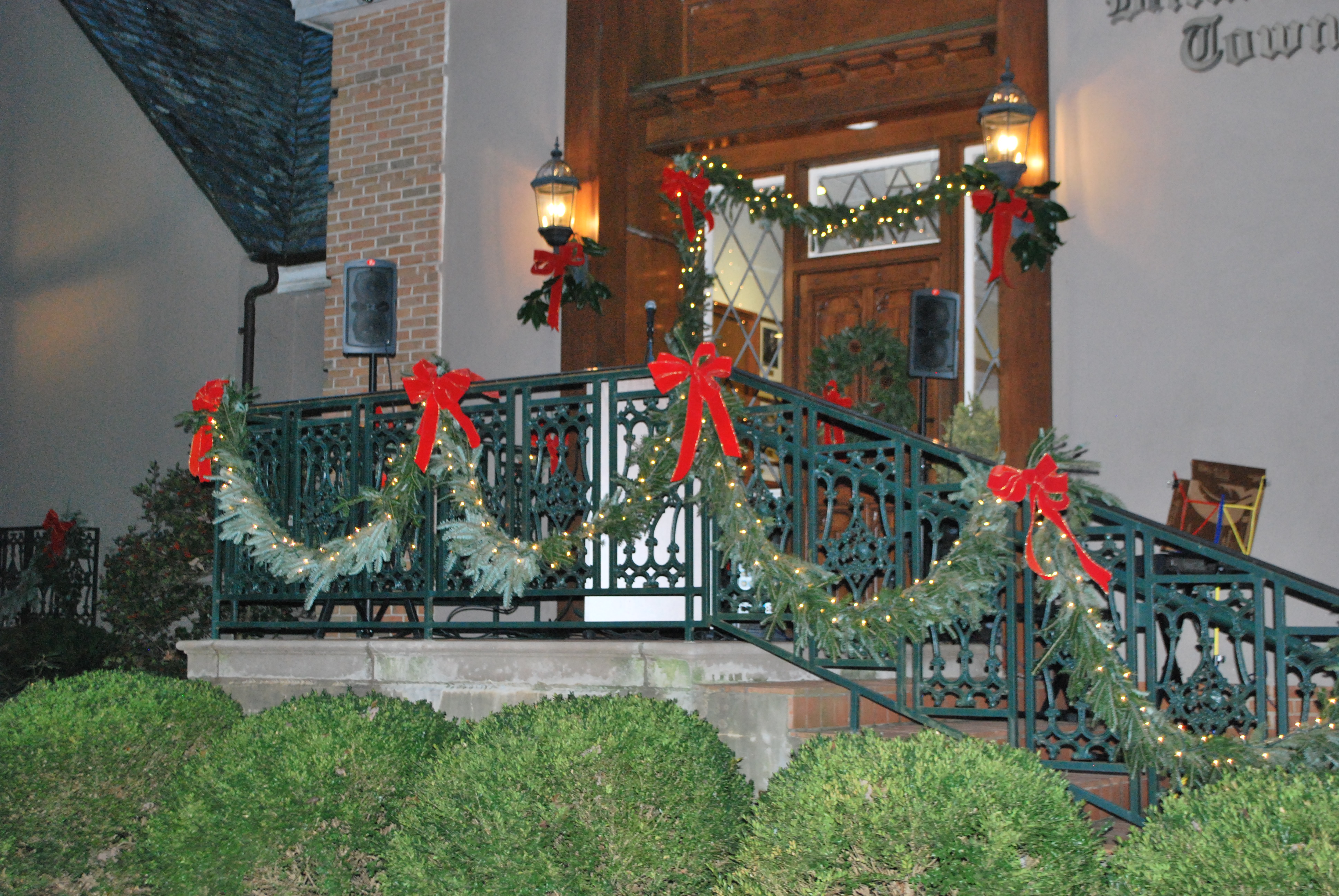 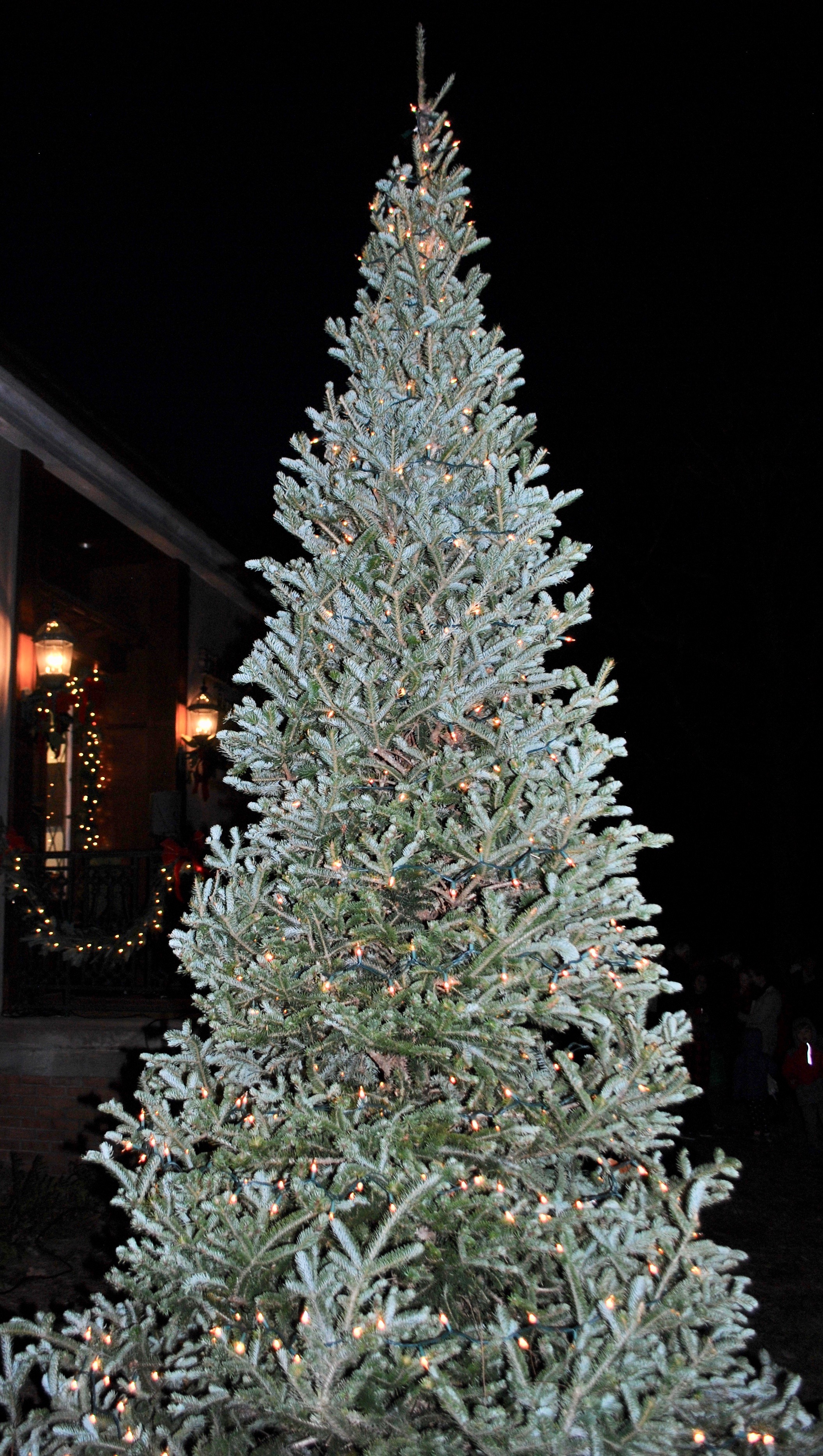 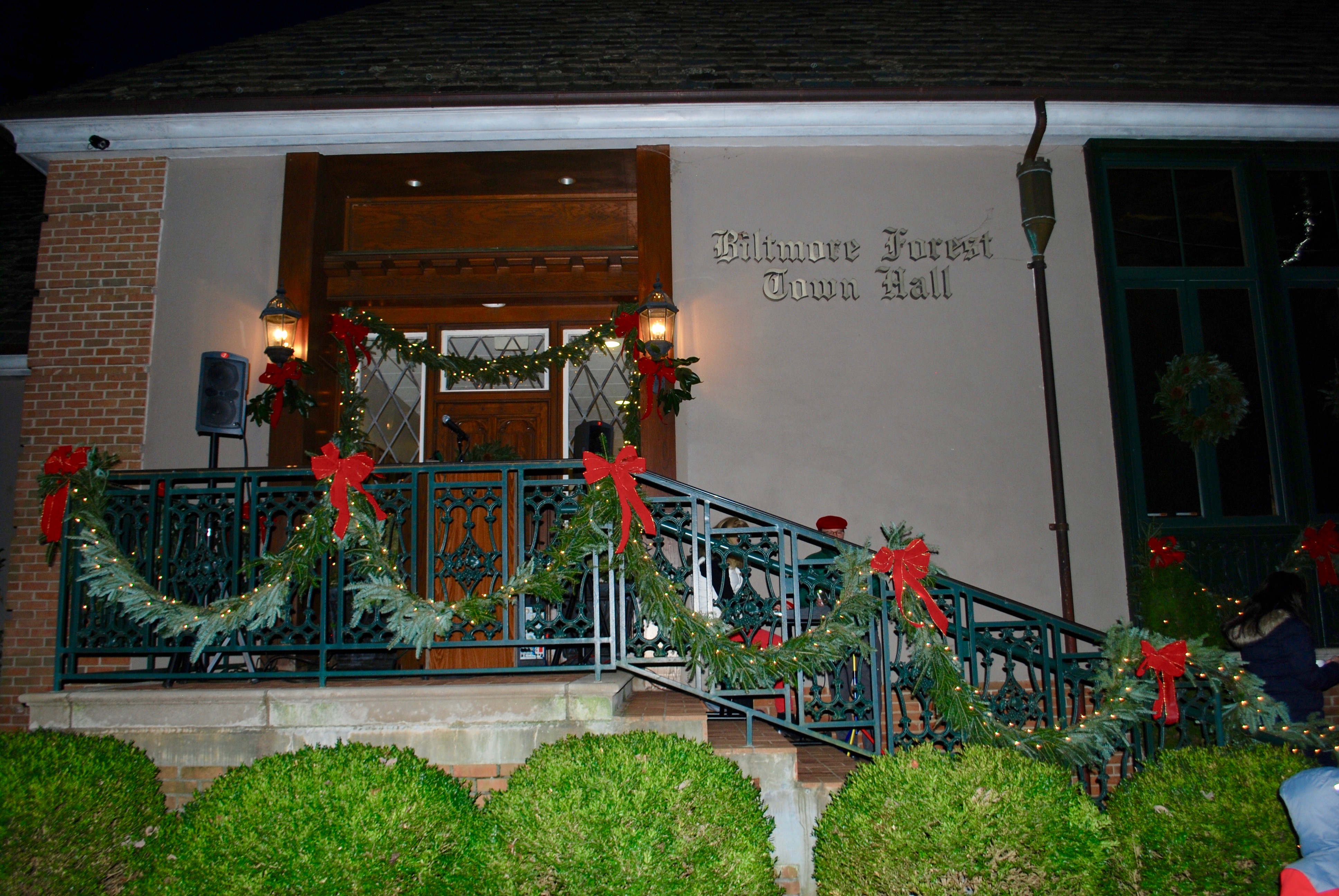 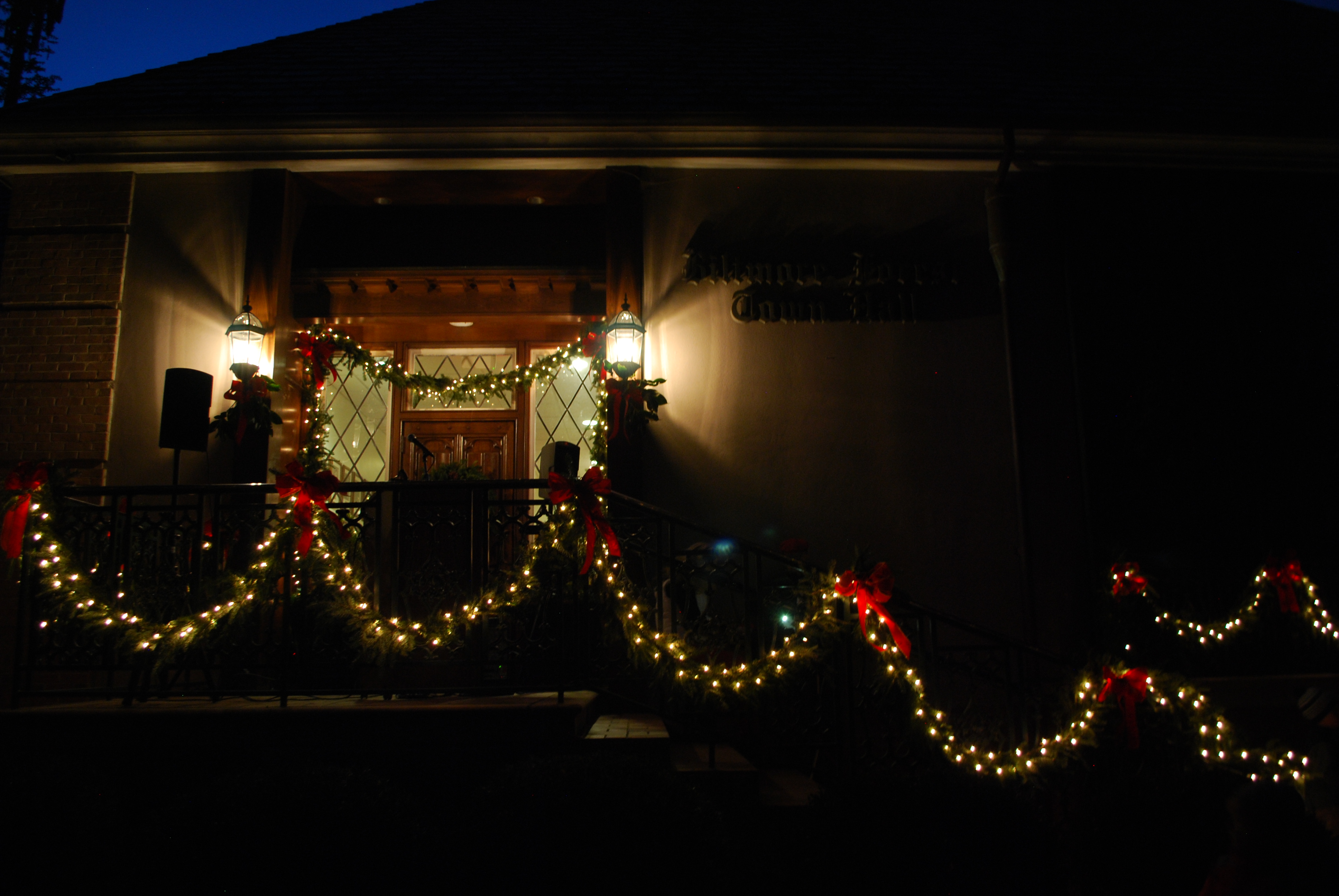 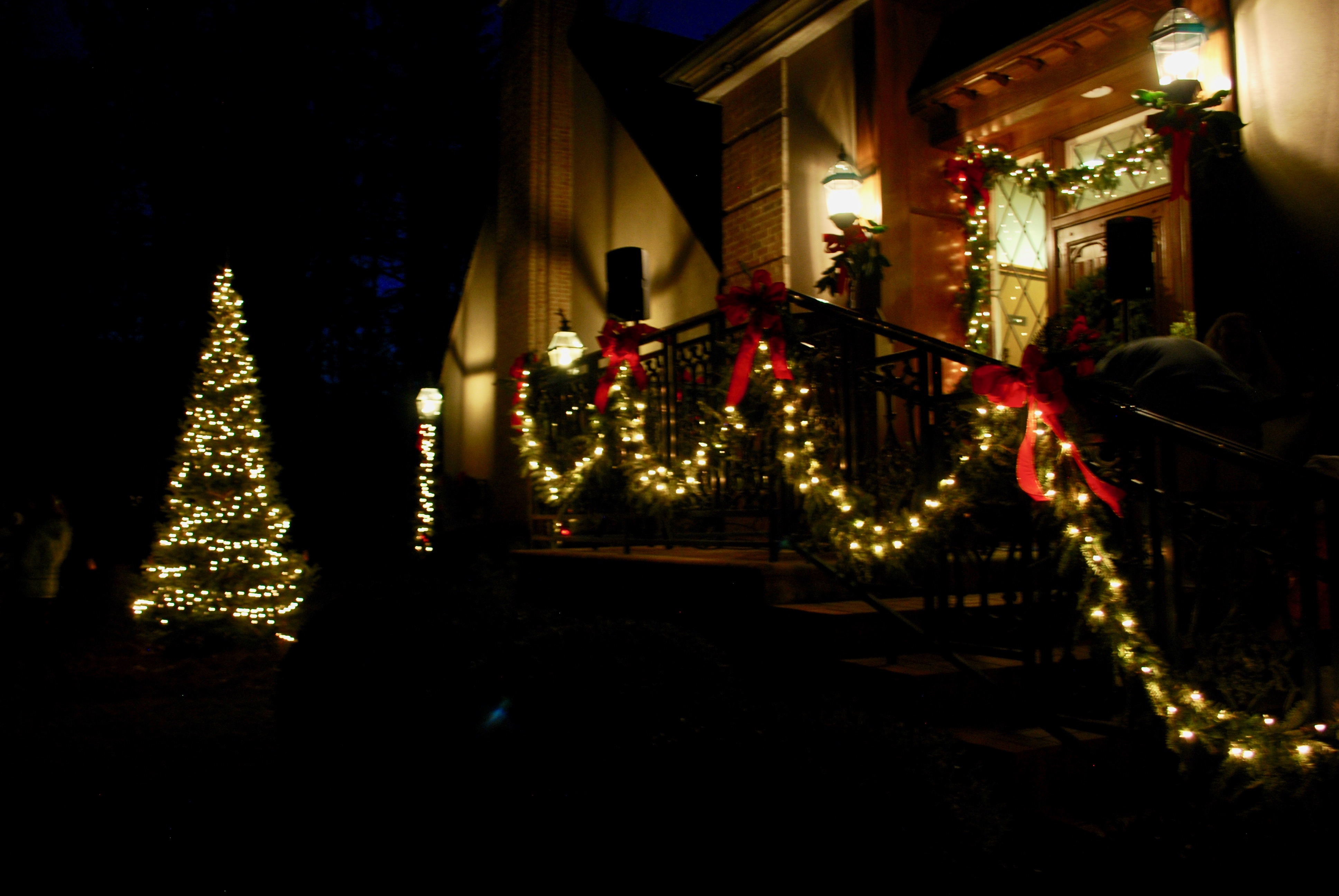 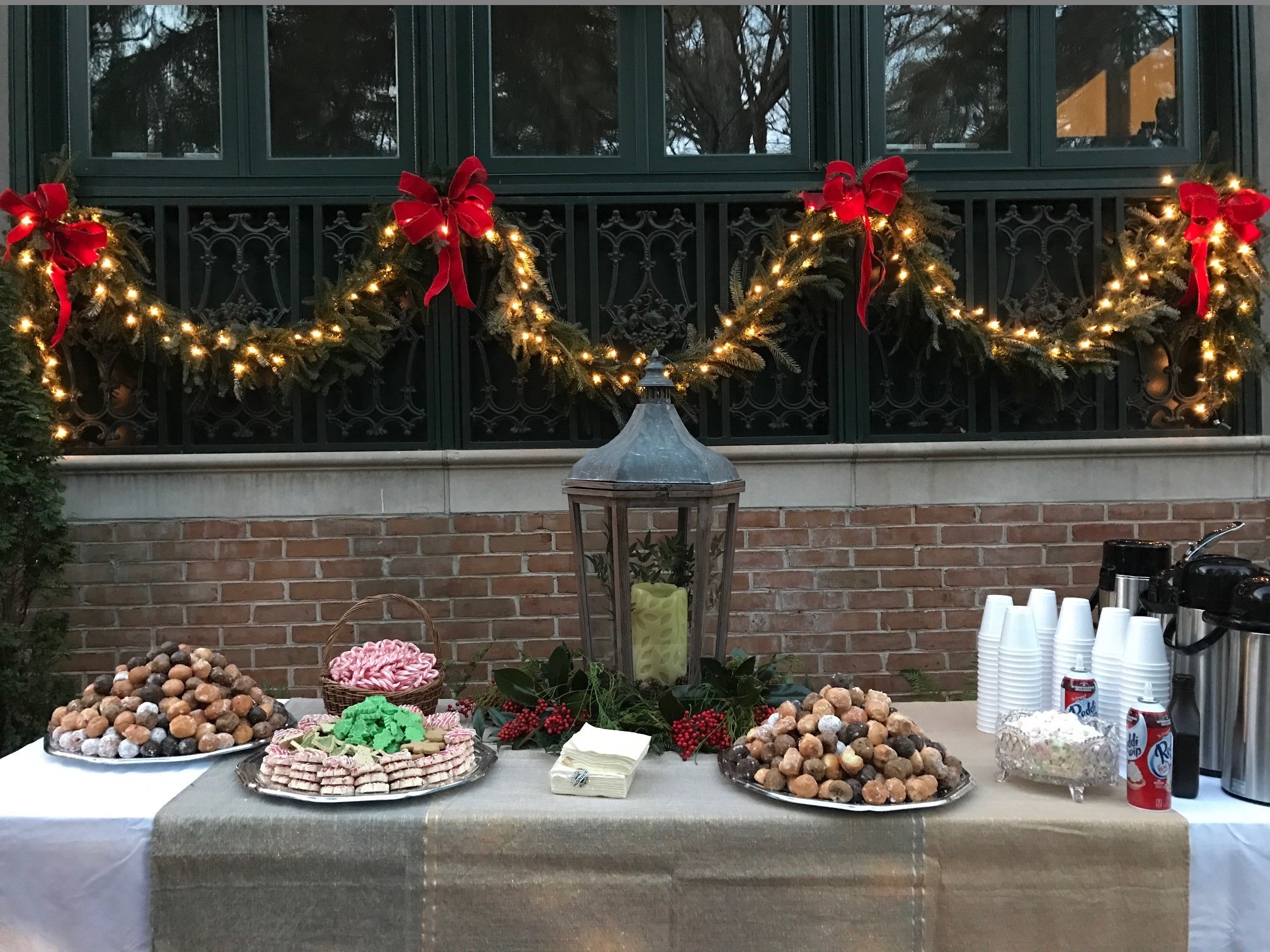 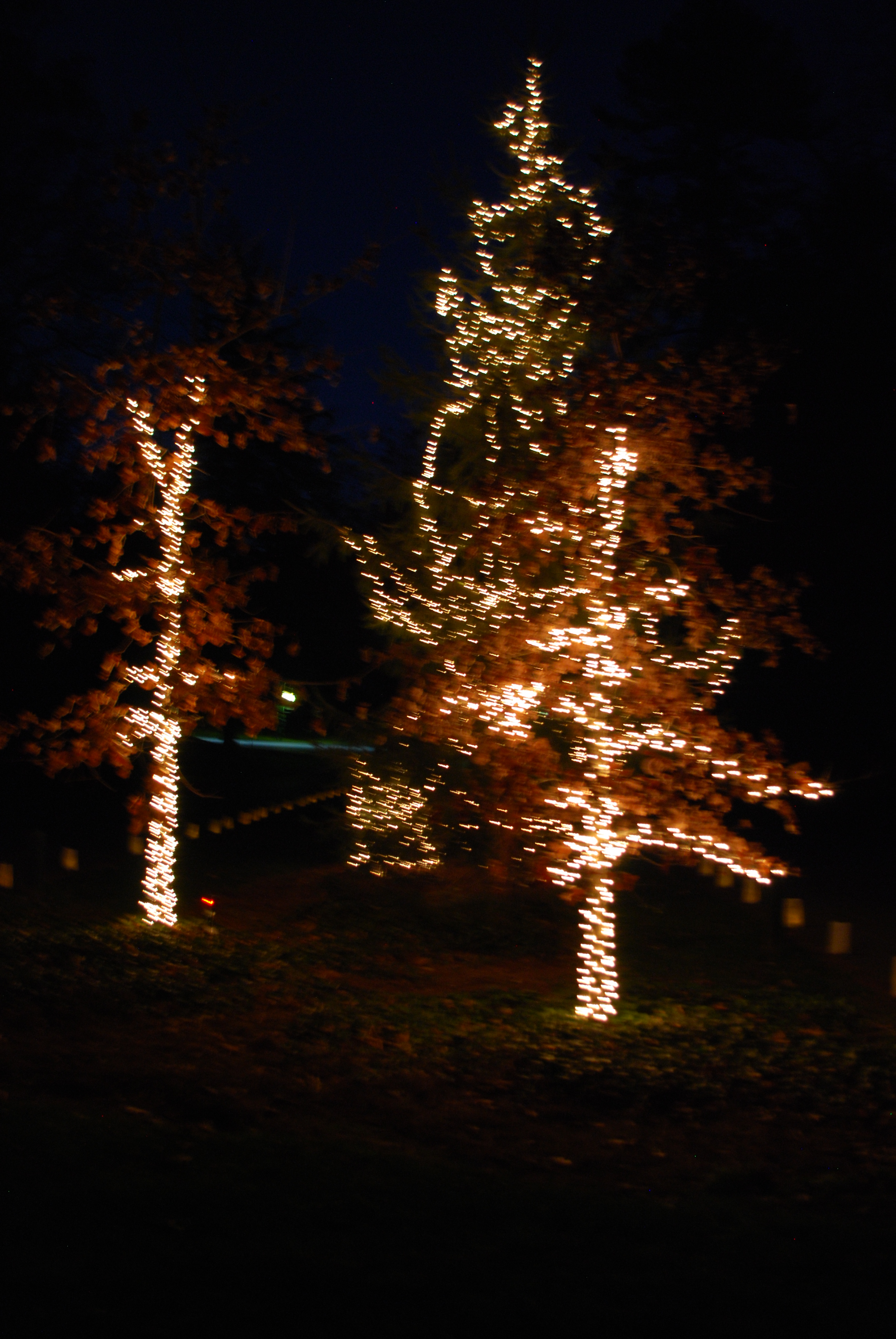 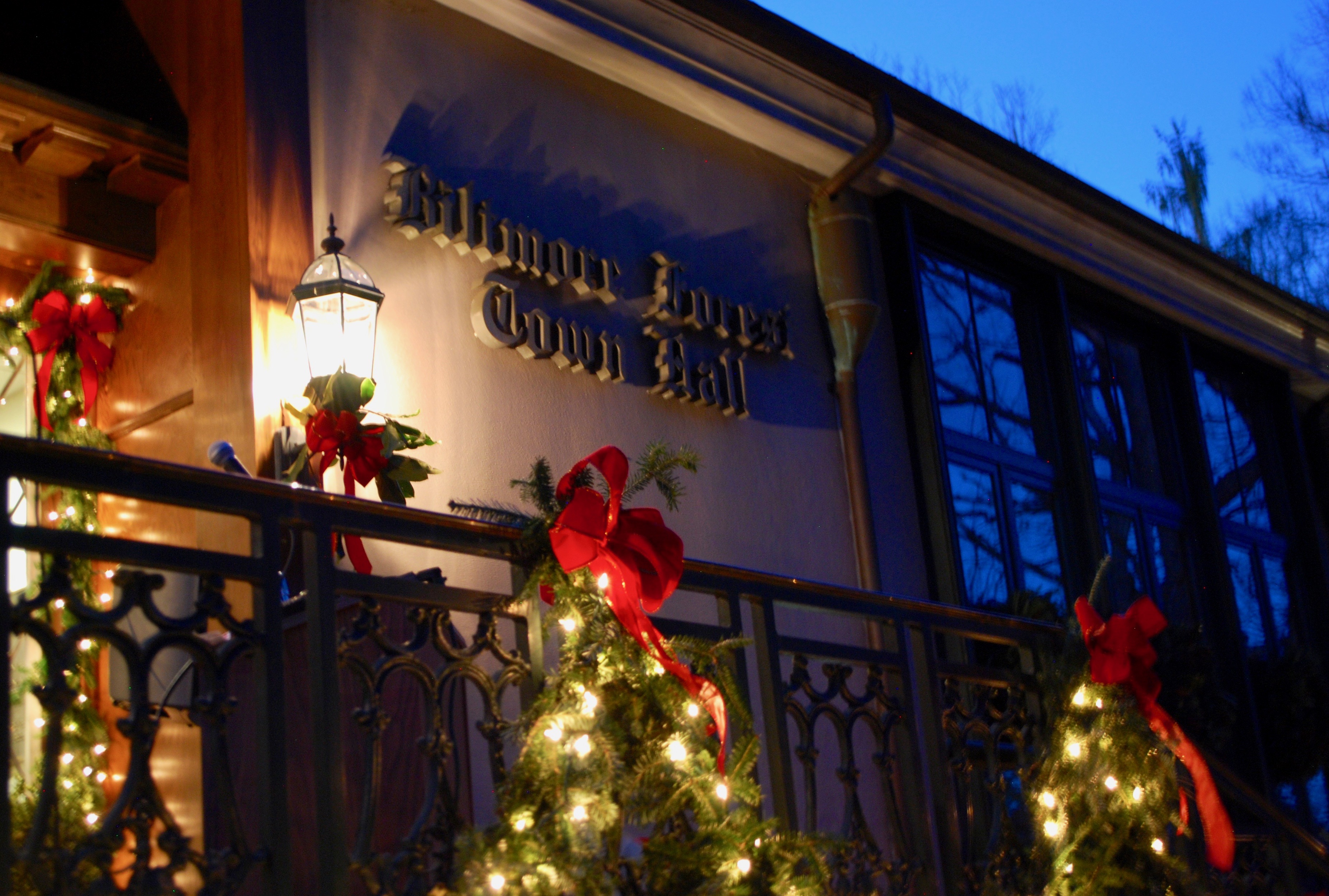 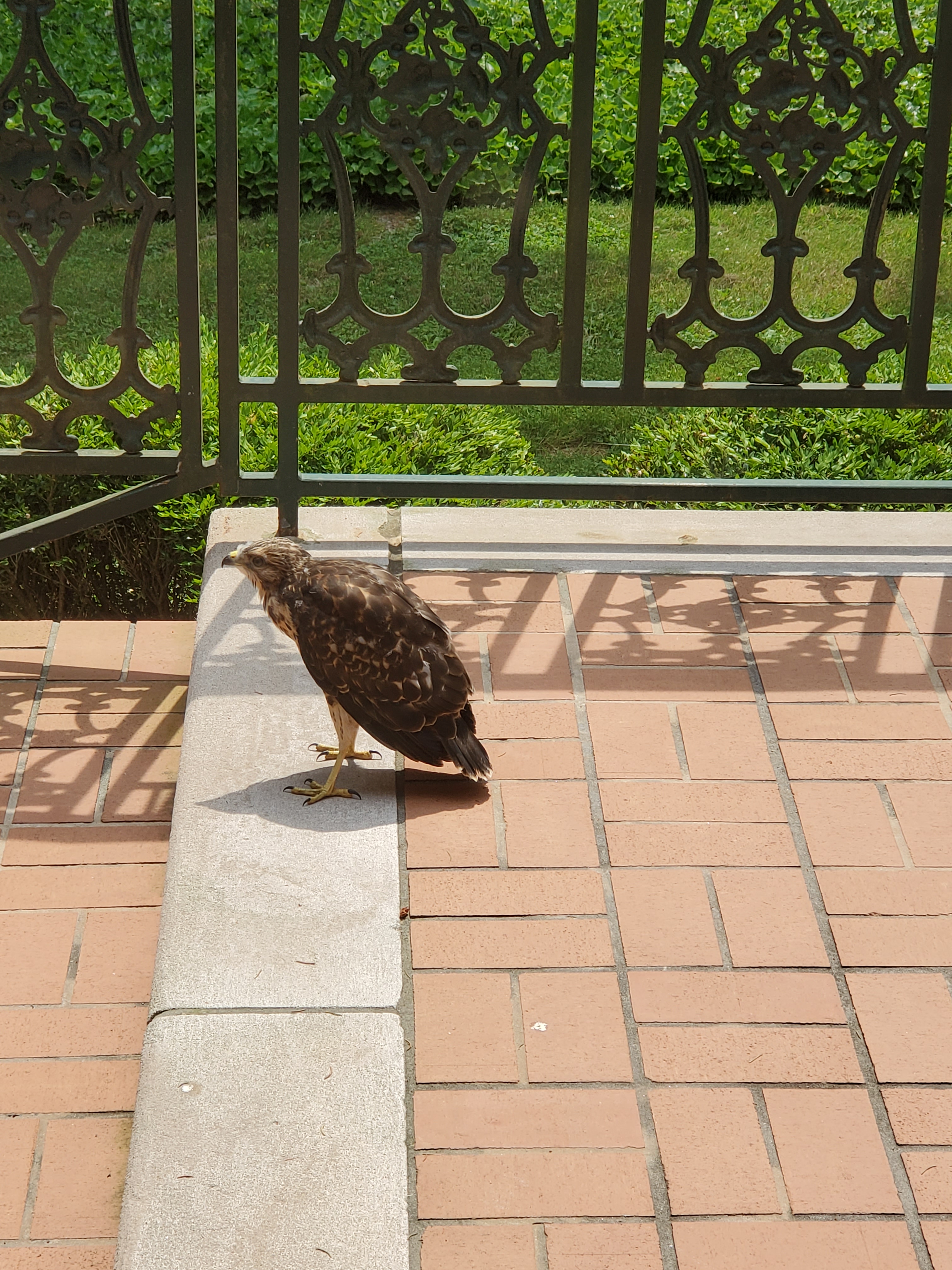 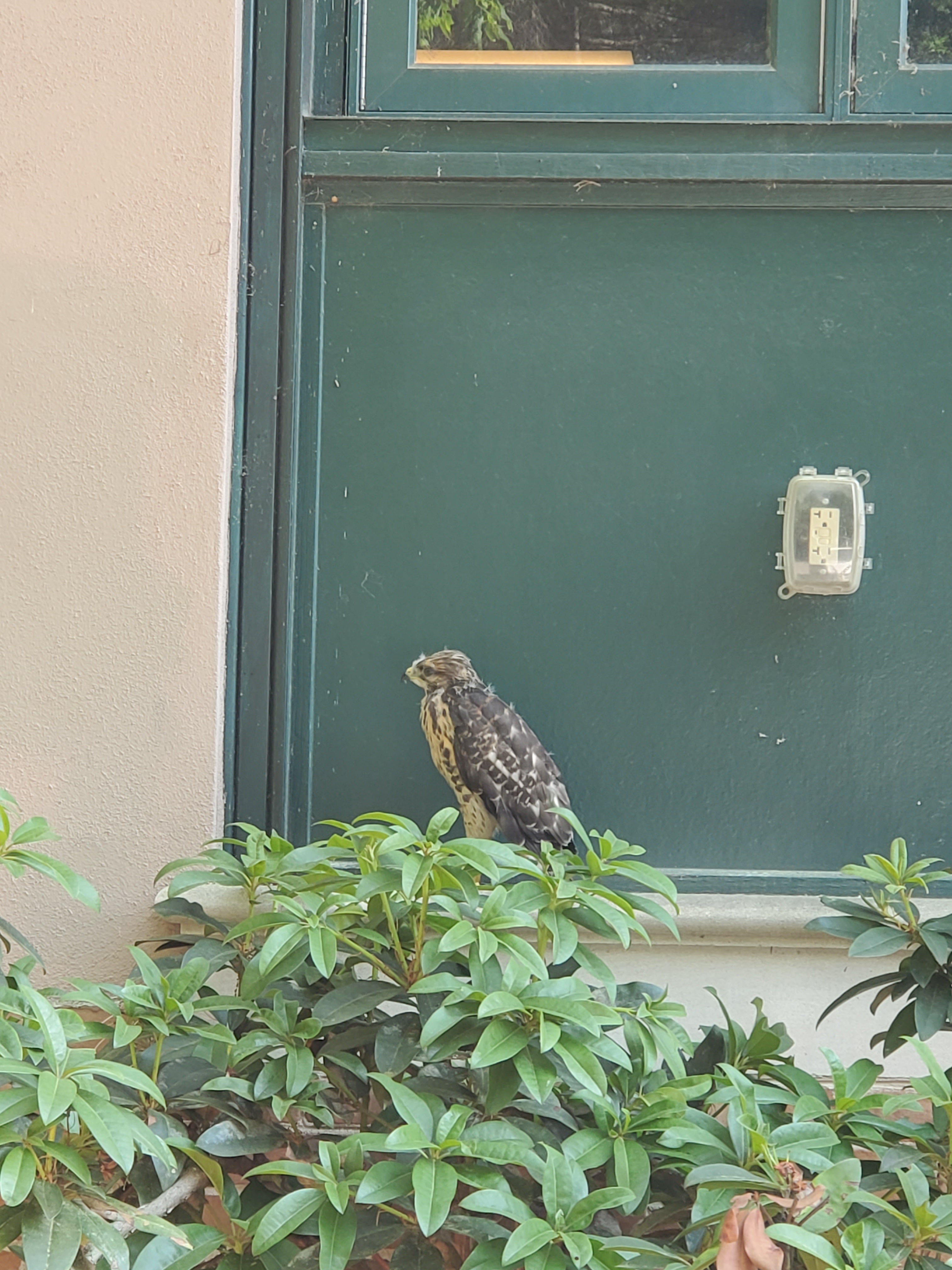 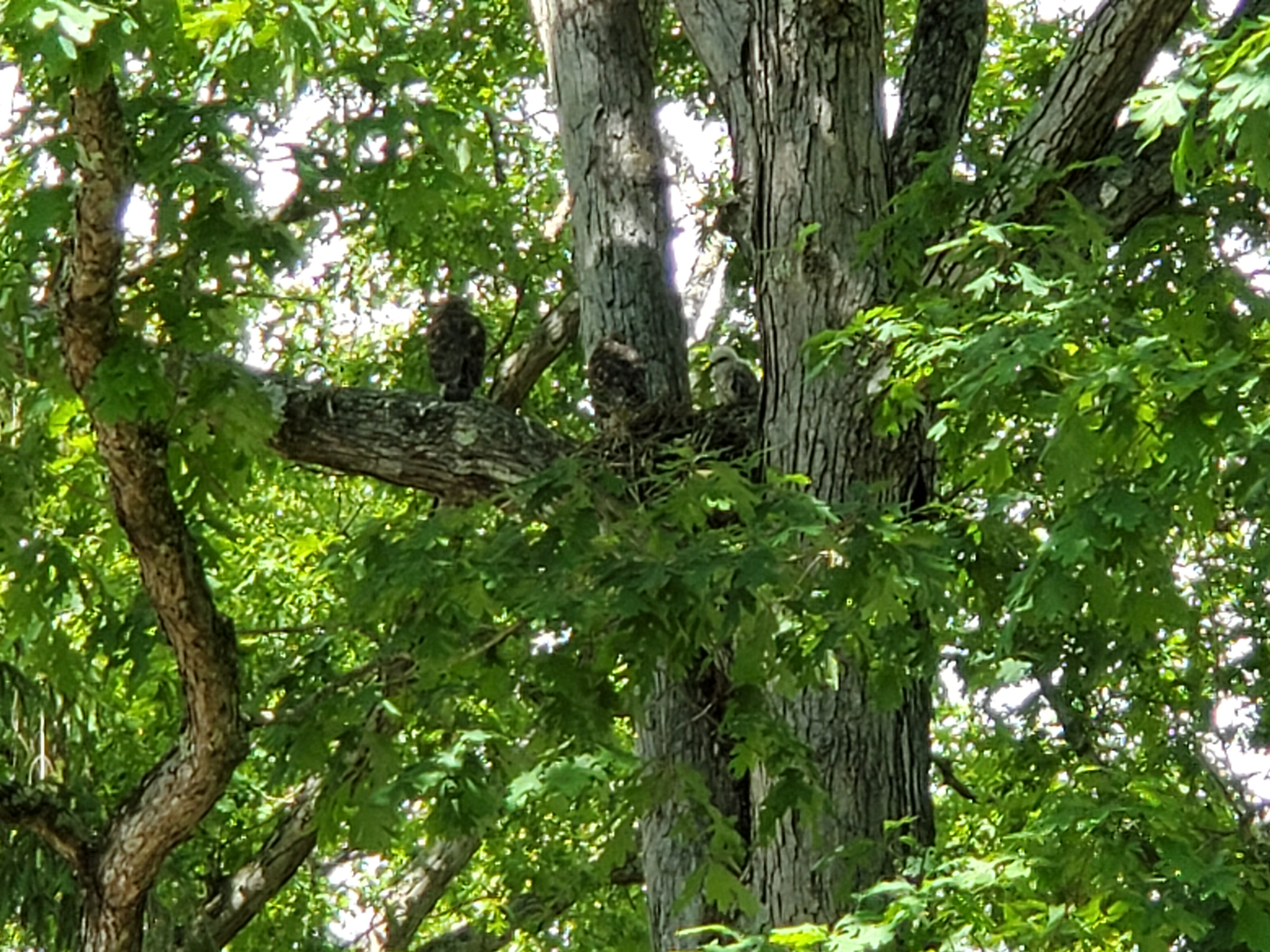